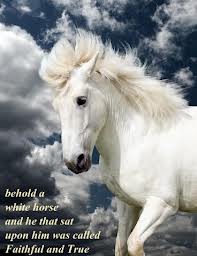 Peanut Gallery: Rebecca Hamilton’s post – “Christian Persecution: Saddle up! This is war! (of a sort)” brought this Scripture and song to mind.

“Then I saw heaven opened, and a white horse was standing there. Its rider was named Faithful and True, for he judges fairly and wages a righteous war.” Revelation 19.11 NLT

Two Heads are Better Than One

Are you familiar with the The Manhattan Declaration?  If you haven’t read it, you can do so now.  It will take you about 15 minutes to read carefully, being a bit longer than the post I would generally have written here.

It is an ecumenical statement by Catholic, Orthodox and Evangelical Christians, first published almost three years ago (on September 28, 2009), which calls individuals–not institutions–to several explicit statements of belief and purpose:

While the whole scope of Christian moral concern, including a special concern for the poor and vulnerable, claims our attention, we are especially troubled that in our nation today

–the lives of the unborn, the disabled, and the elderly are severely threatened;

–that the institution of marriage, already buffeted by promiscuity, infidelity and divorce, is in jeopardy of being redefined to accommodate fashionable ideologies;

–that freedom of religion and the rights of… 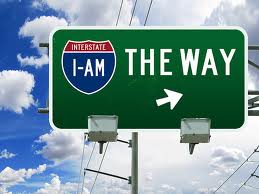 Jesus said to him, “I am the way, and the truth, and the life. No one comes to the Father except through me.” John 14.6 ESV